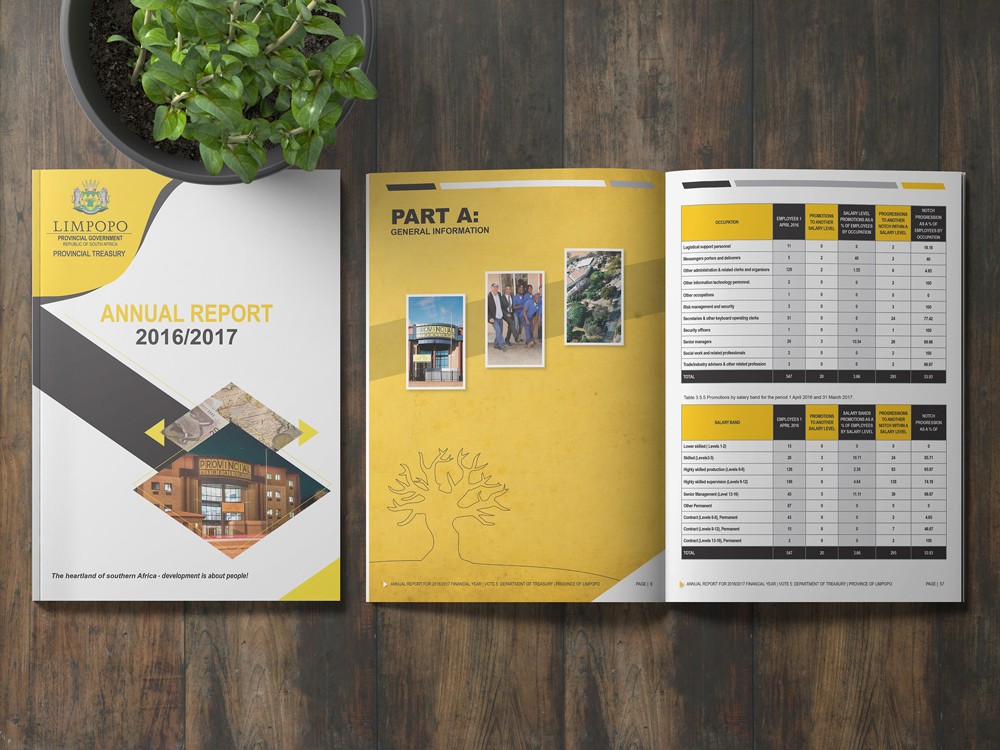 All designers have a style,
although they try not to.
That is why collaboration
is important.

Being formerly based in Limpopo, South Africa, afforded Idea.list the opportunity to design and layout various marketing items, on government tenders, for Limpopo Treasury and Salga (South African Local Government Association). Also working collaboratively as graphic designer with other agencies on projects for Limpopo Provincial Government and Libsa now known as Leda. 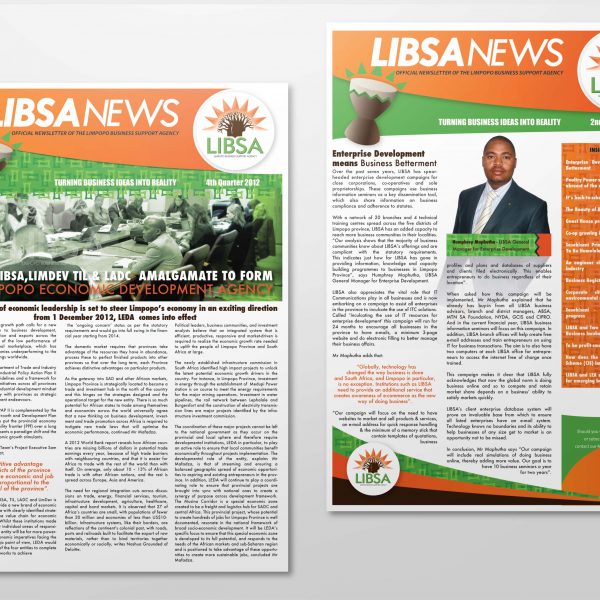 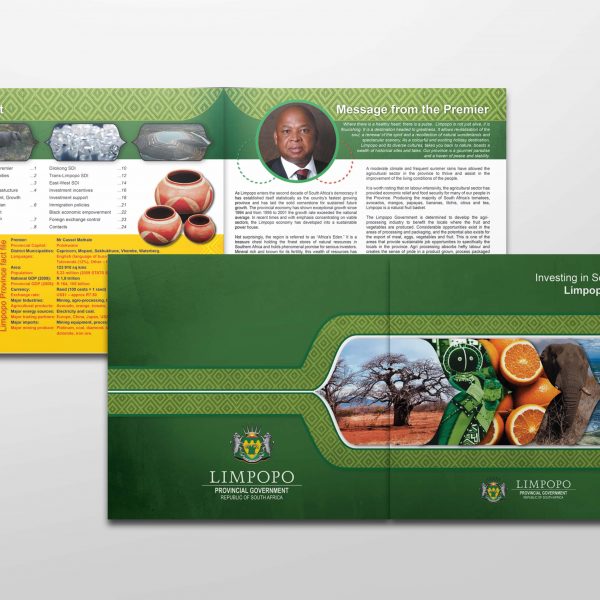 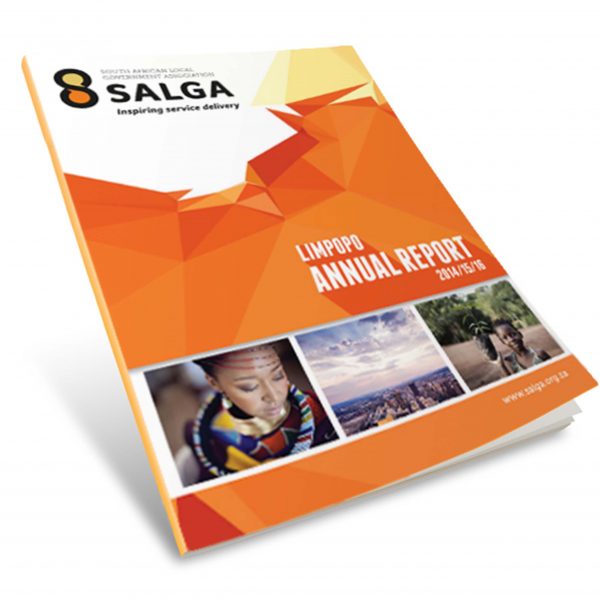 Design and layout for various departments of Limpopo Government.

Keeping ahead of COVID-19

This rapidly evolving coronavirus (COVID-19) has imposed an unsettling situation upon our community and its businesses. In an effort to keep our community safe, idea.list would like to urge you to stay informed by visiting www.sacoronavirus.co.za for official government updates on COVID-19.